Is your Work tradecraft or banana republic?

Recently, I attended a talk with an audience of mostly young professionals in Limuru, an outskirt town of the capital of Kenya, Nairobi. The speaker for the day was the Vice-Chancellor Designate for Strathmore University, Dr.Vincent Ogutu. The topic in question, Work.

Dr. Ogutu began by narrating a scene from a thriller novel in which the protagonists were hijackers who happened to execute a high-level hijack of a VIP delegation with clock-like precision. “They knew the exact moment the cameras would face them, had already anticipated the S.W.A.T. team coming, to the point of negotiating a presidential pardon in case they got caught. Once they did their job, the F.B.I came in to do their forensics and one thing became clear. They were not dealing with amateurs. These guys were either ex-C.I.A. or ex-Special Forces. They concluded that the level of professionalism exhibited all pointed to what they call tradecraft!”

Upon ending this narration, Dr. Ogutu spoke of another episode in which, as a former Principal of Strathmore School, he received an e-mail from a representative of a University from Switzerland seven months prior to a scheduled career talk. She wanted to make herself available to the students in person so that she could discuss her university’s programs. She only inquired for the particular date and time for the career talk and promised to show up, seven months prior!

As the months went by and with the event drawing closer, she never called or e-mailed to say that she was still coming and Dr. Ogutu, while still vaguely remembering, had welcomed the possibility of being stood up and had a backup plan in place. To his utter shock, the lady showed up at the school 5 minutes before the appointed time. She had not called to ask for directions, or to send an email to confirm that she was still coming or even to ask for suggestions about good accommodation. She just showed up dead on time! “In the back of my mind, I said WOW!!”

Another story that Dr. Ogutu narrated was one he read many years ago about a Japanese student who was studying in the U.S.A. In those days, young people would carry music systems on their shoulders and would gather around in groups to listen to the latest music. This is until Sony came up with the Walkman. So this Japanese student came back from his holidays with a gift for his American friend, a Walkman. The friend was extremely elated with the gift but this joy was short-lived because the Walkman broke down after a few days.

The friend unpacked the news of the broken Walkman in a very disappointed tone. “How can you give me a gift of something that’s fake? The Walkman was so badly made it didn’t even last a week! You mean Japan makes fake things like this?”

What happened next is stuff for the history books. The Japanese student wrote to Sony narrating his unfortunate incident and chastising them for embarrassing him in the presence of his American friend. Sony was moved by the letter so much so that they began redoing the Walkman and made it so fine and robust that it became popular worldwide and even became the forerunner of Apple’s iPod. To this day anything made in Japan is of very high quality. So much is the culture of excellence ingrained that some Japanese citizens would rather die than do a shoddy job. That could explain the high suicide rates that Japan is grappling with where people commit suicide because they feel they let down the honor of their family or country.

The lesson to gather from these anecdotes is that it’s important to work well and to keep polishing our work so that we get better and better at it. It doesn’t matter what we do for a living, whether you’re a brain surgeon or a potter or an Uber driver, the standards of excellence cascade across the board.

This has nothing to do with getting a master’s degree where previously you had a bachelor’s or a Ph.D. for a master’s. If such is necessary proceed by all means. What I am referring to is the slow but arduous task of polishing your output. For instance, to improve in a simple thing like writing emails well or in a timely fashion one can take the time to learn from tutorials that are readily available online. Dr. Ogutu gave a story of a young Kenyan man called Steve Austin in Bondo town who watches YouTube videos to perfect his craft of making French fries.

This continuous improvement is very important if we are to give our very best. It is criminal to trudge along this life or career world like a tired donkey, doing the same old thing every day. It does not lead to fulfillment nor does it lead to happiness. One can inject youth into their life by a spirit of continuous learning and improvement.

So how do we know that our work has reached the levels of tradecraft? Well, when we put our best foot forward people will notice. Others will ask you for advice on how they can improve their output. But the unmistakable proof that your work is tradecraft is that you get noticed or even picked out by the top experts in your field. Think about the trailblazing professional in your line of work. If you produced some work that got this particular trailblazer to comment admiringly, how would you feel? That’s because your output is now recognizable as tradecraft!

In Africa, there are some unfortunate phrases that have caught on. For instance, “There is no hurry in Africa” or “African timers” or “TIA – This is Africa”. Dr. Ogutu said that these phrases have for a long time served to excuse our lateness for meetings or appointments, our shoddy output and in other cases grand theft and corruption. I believe many professionals in Africa that have espoused this attitude have missed out on tremendous opportunities. This attitude has even led to some countries being referred to as banana republics!

Can your work also be referred to as banana republic? Do you show up for your appointments on time, even dates? Do you deliver top-notch stuff above and beyond your client’s expectations? As a senior lecturer, do you still use the same notes you gave to students when you were a tutorial fellow? As a surgeon, are you in touch with the latest techniques in surgery? As an Uber driver, do you ignore personal hygiene and bulldoze your way through traffic?

Everyone can ask themselves the same question. Is my work tradecraft or banana republic? 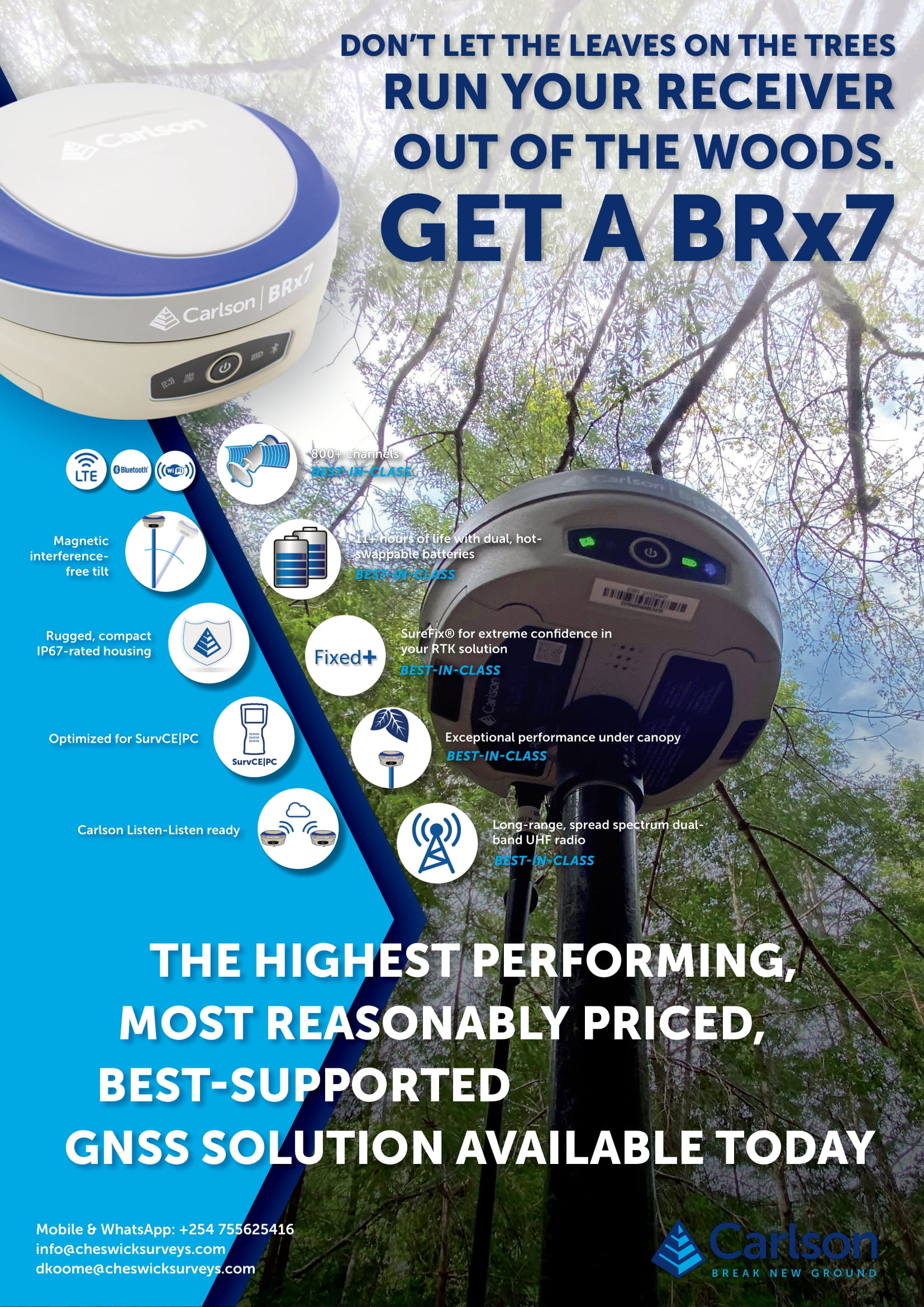